The United States Senate has fallen on hard times. Once known as the greatest deliberative body in the world, it now has a reputation as a partisan, dysfunctional chamber. What happened to the house that forged American history's great compromises?

In this groundbreaking work, a distinguished journalist and an eminent historian provide an insider's history of the United States Senate. Richard A. Baker, historian emeritus of the Senate, and Neil MacNeil, former chief congressional correspondent for Time magazine, integrate nearly a century of combined experience on Capitol Hill with deep research and state-of-the-art scholarship. They explore the Senate's historical evolution with one eye on persistent structural pressures and the other on recent transformations. Here, for example, are the Senate's struggles with the presidency--from George Washington's first, disastrous visit to the chamber on August 22, 1789, through now-forgotten conflicts with Presidents Garfield and Cleveland, to current war powers disputes. The authors also explore the Senate's potent investigative power, and show how it began with an inquiry into John Brown's raid on Harpers Ferry in 1859. It took flight with committees on the conduct of the Civil War, Reconstruction, and World War II; and it gained a high profile with Joseph McCarthy's rampage against communism, Estes Kefauver's organized-crime hearings (the first to be broadcast), and its Watergate investigation.

Within the book are surprises as well. For example, the office of majority leader first acquired real power in 1952--not with Lyndon Johnson, but with Republican Robert Taft. Johnson accelerated the trend, tampering with the sacred principle of seniority in order to control issues such as committee assignments. Rampant filibustering, the authors find, was the ironic result of the passage of 1960s civil rights legislation. No longer stigmatized as a white-supremacist tool, its use became routine, especially as the Senate became more partisan in the 1970s.

Thoughtful and incisive, The American Senate: An Insider's History transforms our understanding of Congress's upper house. 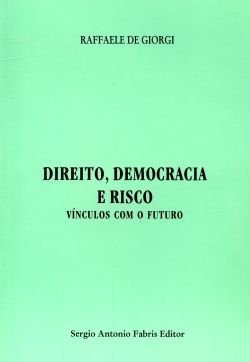 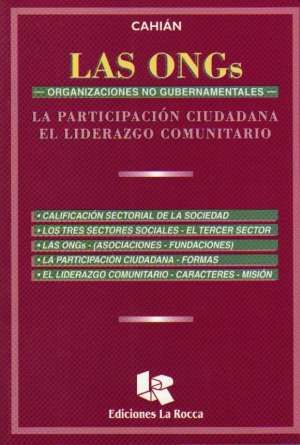 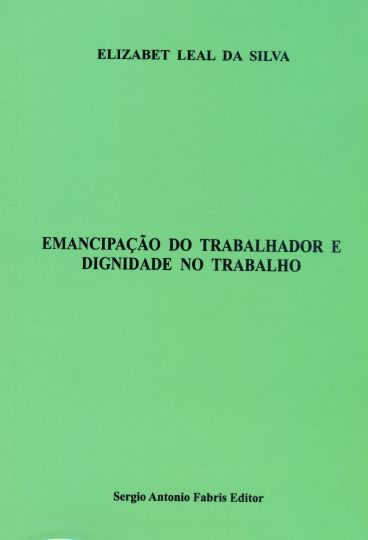 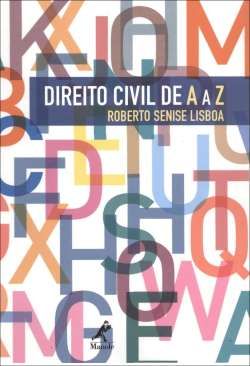 Direito Civil de A a Z 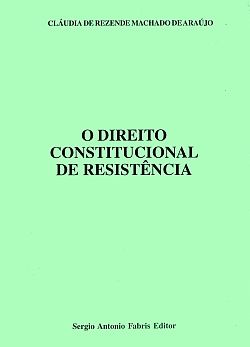