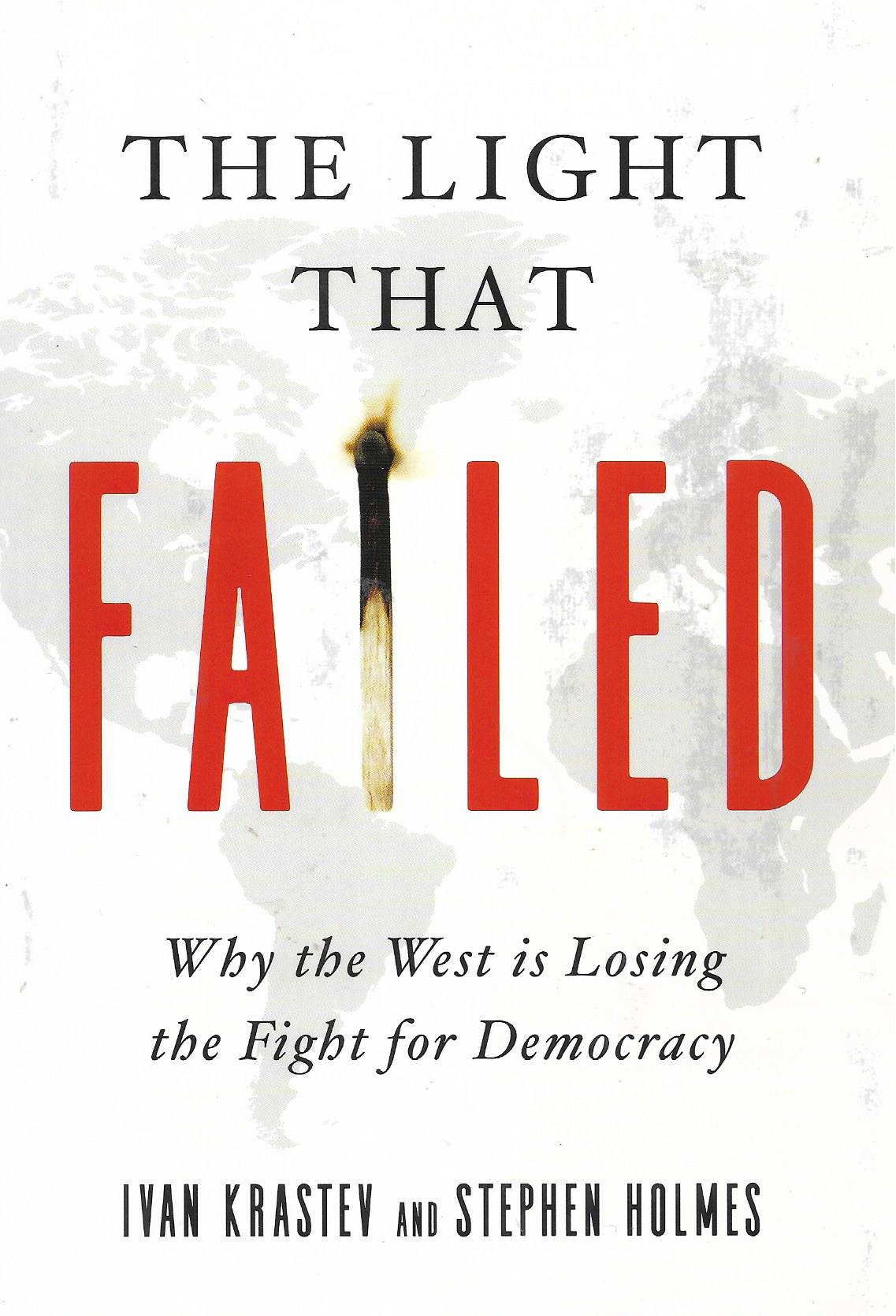 The Light That Failed

Título: The Light That Failed

Subtitle: Why the west is losing the fight fot democracy

A landmark book that completely transforms our understanding of the crisis of liberalism, from two pre-eminent intellectuals.

Why did the West, after winning the Cold War, lose its political balance?

In the early 1990s, hopes for the eastward spread of liberal democracy were high. And yet the transformation of Eastern European countries gave rise to a bitter repudiation of liberalism itself, not only there but also back in the heartland of the West.

In this brilliant work of political history, Ivan Krastev and Stephen Holmes argue that the supposed end of Communism turned out to be only the beginning of the age of the autocrat. Reckoning with the history of the last thirty years, they show that the most powerful force behind the wave of populist xenophobia that began in Eastern Europe stems from resentment at the post-1989 imperative to become Westernized.

Through this prism, the Trump revolution represents an ironic fulfillment of the promise that the nations exiting from communist rule would come to resemble the United States. In a strange twist, Trump has elevated Putin's Russia and Orba´n's Hungary into models for the United States.

Written by two pre-eminent intellectuals bridging the East/West divide, The Light That Failed is a landmark book that sheds light on the extraordinary history of the fall of the Western ideal. 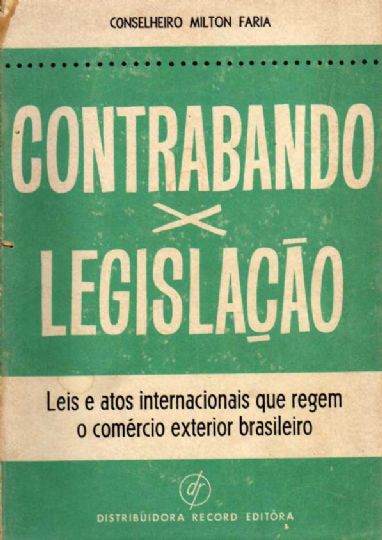 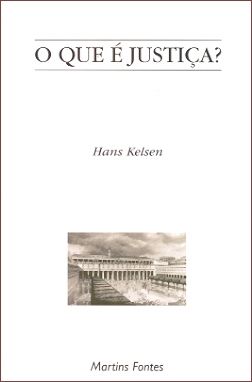 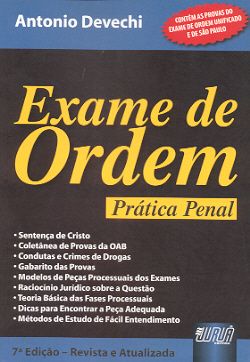 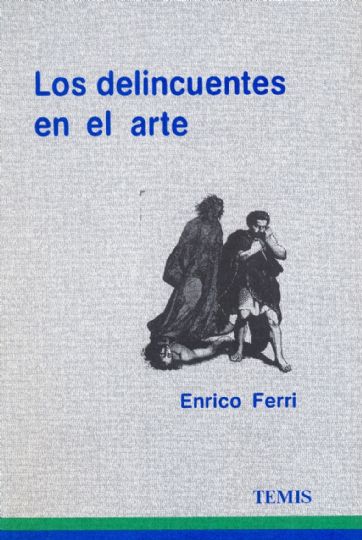 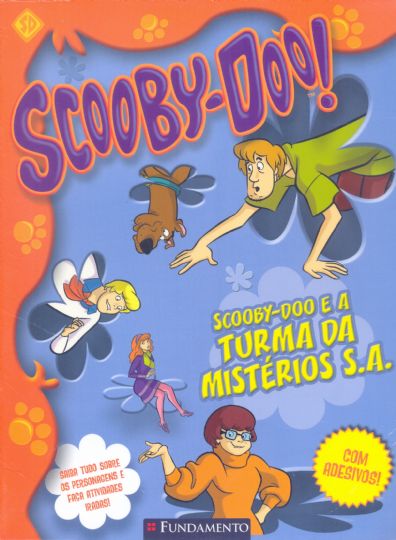 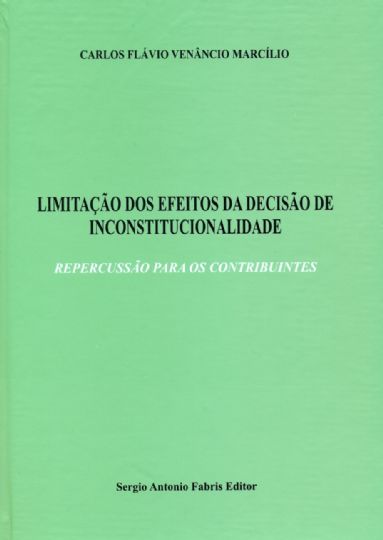 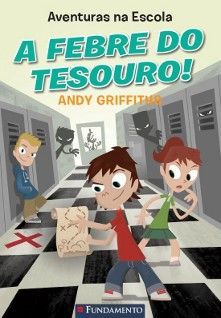