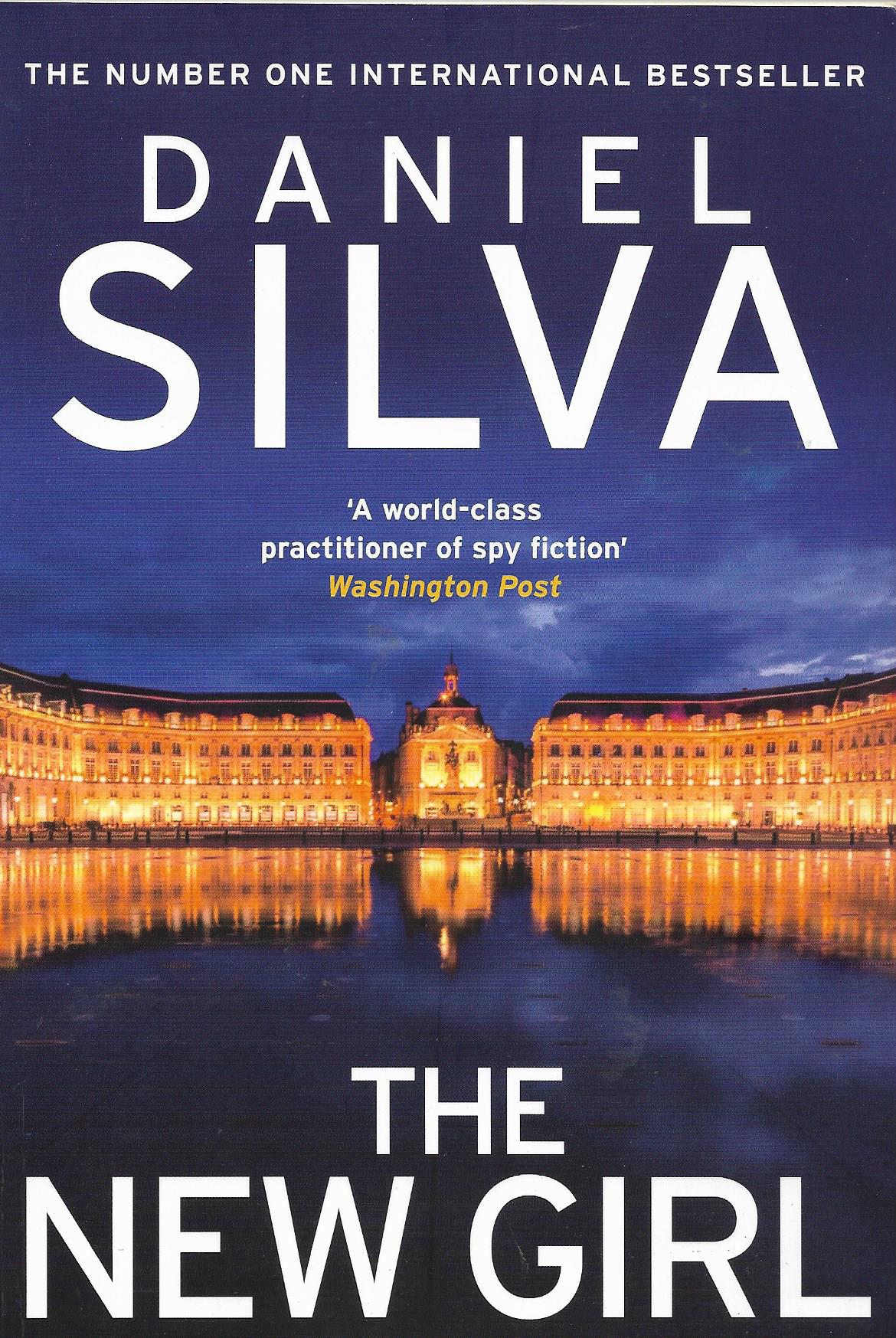 Now you see her.  Now you don’t.  THE NEW GIRL.  A thriller of deception, betrayal, and vengeance.

She was covered from head to toe in expensive wool and plaid, the sort of stuff one saw at the Burberry boutique in Harrods. She carried a leather bookbag rather than a nylon backpack. Her patent leather ballet slippers were glossy and bright. She was proper, the new girl, modest. But there was something else about her …

At an exclusive private school in Switzerland, mystery surrounds the identity of the beautiful raven-haired girl who arrives each morning in a motorcade fit for a head of state. She is said to be the daughter of a wealthy international businessman. In truth, her father is Khalid bin Mohammed, the much-maligned crown prince of Saudi Arabia. Once celebrated for his daring social and religious reforms, he is now reviled for his role in the murder of a dissident journalist. And when his only child is brutally kidnapped, he turns to the one man he can trust to find her before it is too late.

Gabriel Allon, the legendary chief of Israeli intelligence, has spent most of his life fighting terrorists, including the murderous jihadists financed by Saudi Arabia. Prince Khalid—or KBM, as he is known—has pledged to finally break the bond between the Kingdom and radical Islam. For that reason alone, Gabriel regards him as a valuable if flawed partner. Together they will become unlikely allies in a deadly secret war for control of the Middle East. The life of a child, and the throne of Saudi Arabia, hang in the balance. Both men have made their share of enemies. And both have everything to lose.

Filled with dark humor, breathtaking twists of plot, and an unforgettable cast of characters, The New Girl is both a thrilling, page-turning tale of entertainment and a sophisticated study of political alliances and great-power rivalries in a dangerous world. And it is once again proof that Gabriel Allon is “one of fiction’s greatest spies” (Kirkus) and Daniel Silva is “quite simply the best” (Kansas City Star) writer of foreign intrigue and suspense at work today. 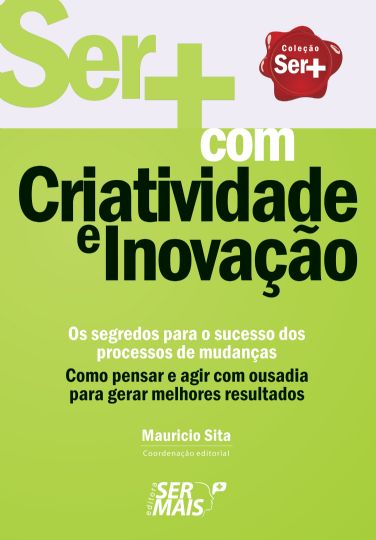 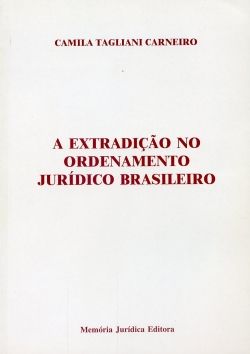 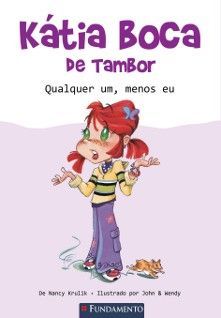 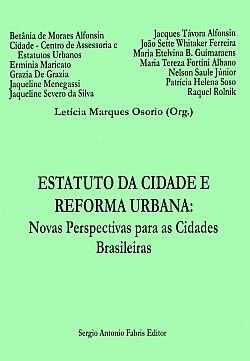 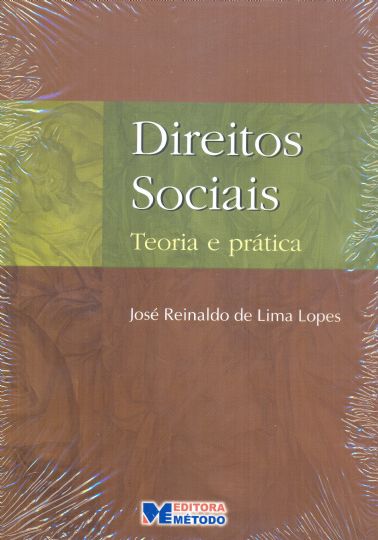 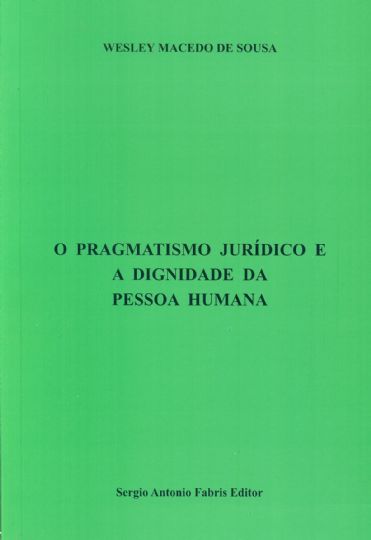 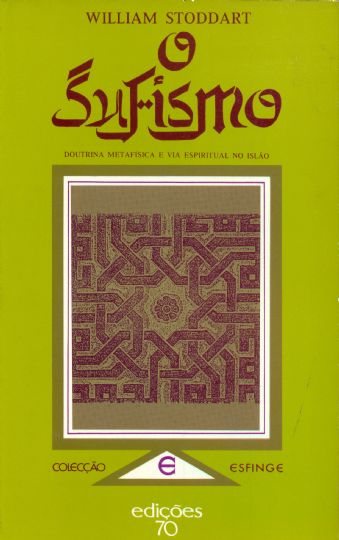