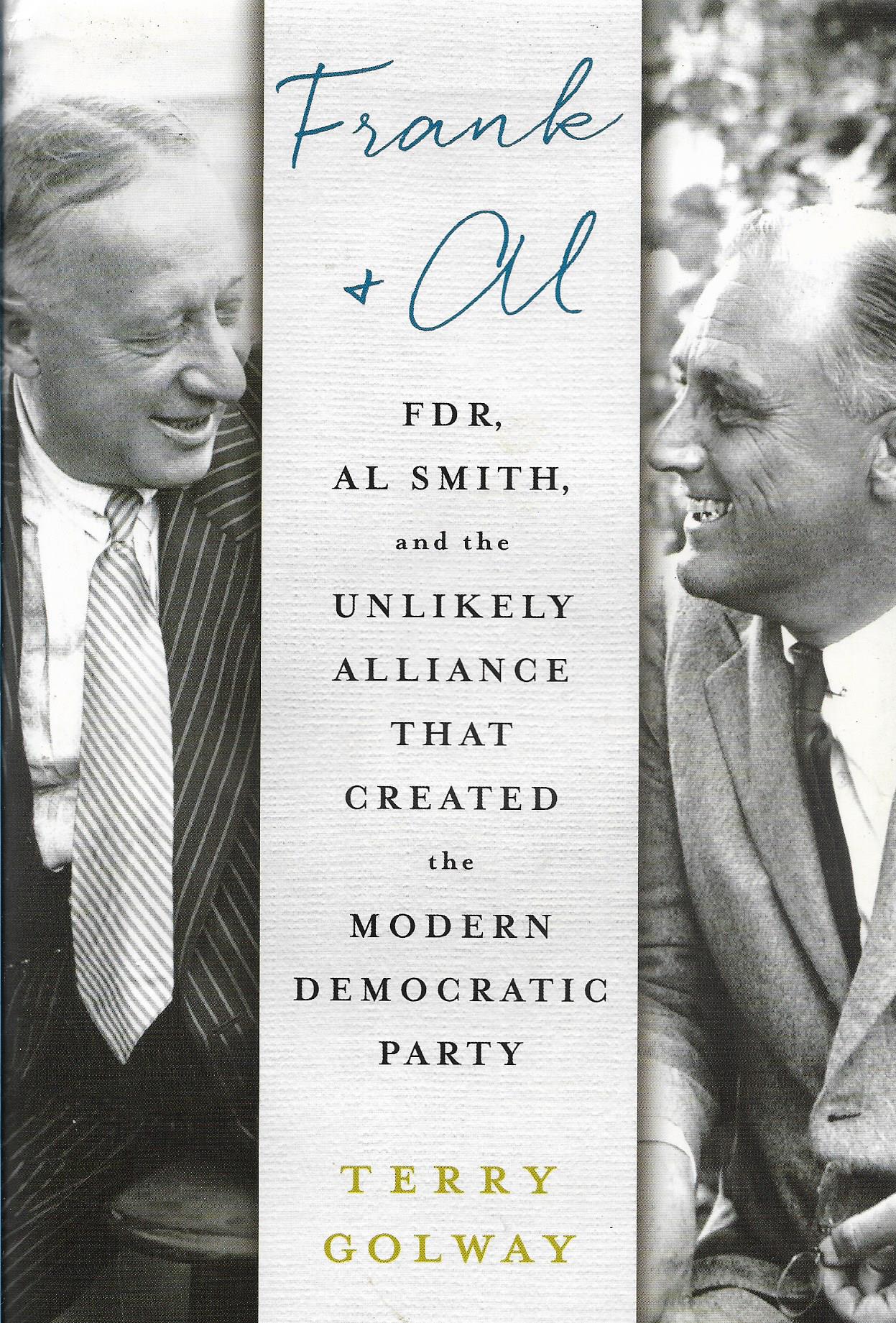 Frank and Al: FDR, Al Smith, and the Unlikely Alliance That Created the Modern Democratic Party

"This is history told the old-fashioned way. The book is only as long as it needs to be, the adroit narrative full of heroes (Smith, Roosevelt, big-city Democratic bosses) and villains (William Randolph Hearst, William Jennings Bryan, the Ku Klux Klan). The scenes are vivid and the anecdotes plentiful." —The Wall Street Journal

"Frank & Al is the latest of Mr. Golway’s several captivating books on New York politics. He delivers once again, with a timely narrative on the centennial of Smith’s first election as governor." —The New York Times

"The tangled, tragic story of Al Smith and Franklin Roosevelt is one of the great tales of American politics, and Terry Golway has told it beautifully. This is a joyous book... an especially important book now." —Joe Klein

"Beautifully written...The book is must reading for anyone interested in the history of American politics and the rise of the country’s welfare state." —Robert Dallek, author of An Unfinished Life: John F. Kennedy, 1917-1963

In the late 19th and early 20th centuries, the Democratic Party was bitterly split between its urban machines—representing Catholics and Jews, ironworkers and seamstresses, from the tenements of the northeast and Midwest—and its populists and patricians, rooted in the soil and the Scriptures, enforcers of cultural, political, and religious norms. The chasm between the two factions seemed unbridgeable. But just before the Roaring Twenties, Al Smith, a proud son of the Tammany Hall political machine, and Franklin Roosevelt, a country squire, formed an unlikely alliance that transformed the Democratic Party. Smith and FDR dominated politics in the most-powerful state in the union for a quarter-century, and in 1932 they ran against each other for the Democratic presidential nomination, setting off one of the great feuds in American history.

The relationship between Smith and Roosevelt, portrayed in Terry Golway's Frank and Al, is one of the most dramatic untold stories of early 20th Century American politics. It was Roosevelt who said once that everything he sought to do in the New Deal had been done in New York under Al Smith when he was governor in the 1920s. It was Smith who persuaded a reluctant Roosevelt to run for governor in 1928, setting the stage for FDR’s dramatic comeback after contracting polio in 1921. They took their party, and American politics, out of the 19th Century and created a place in civic life for the New America of the 20th Century. 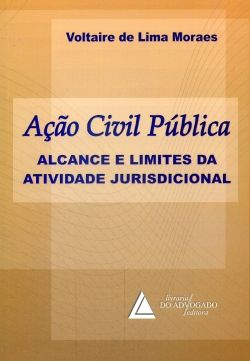 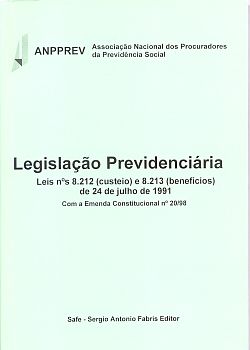 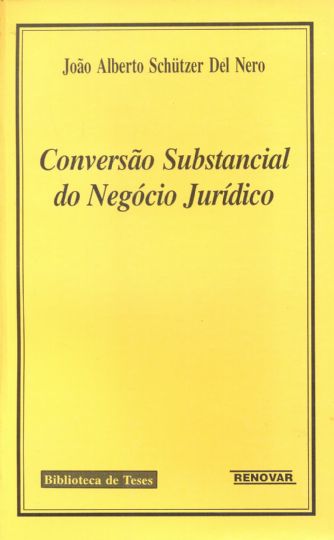 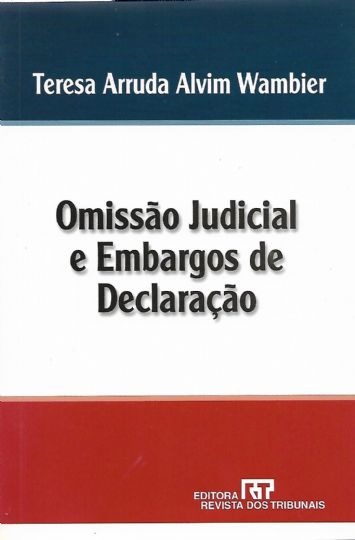 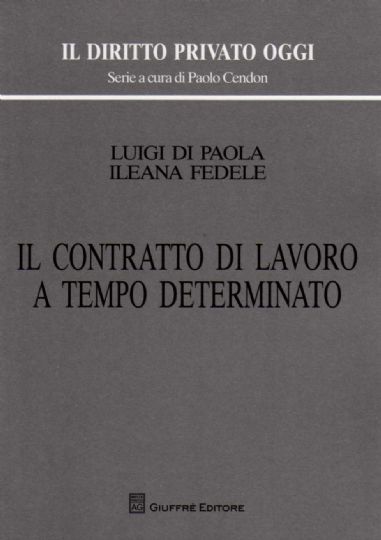 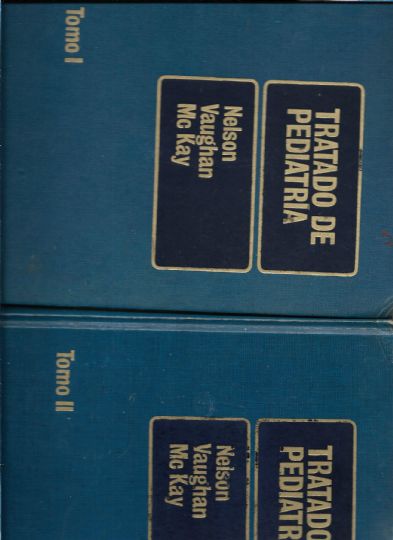 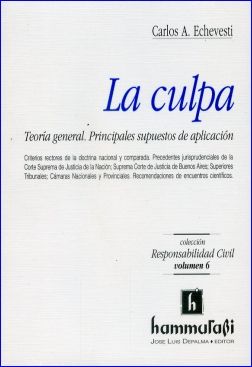 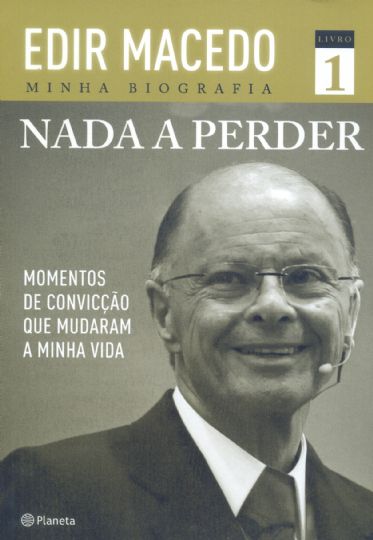