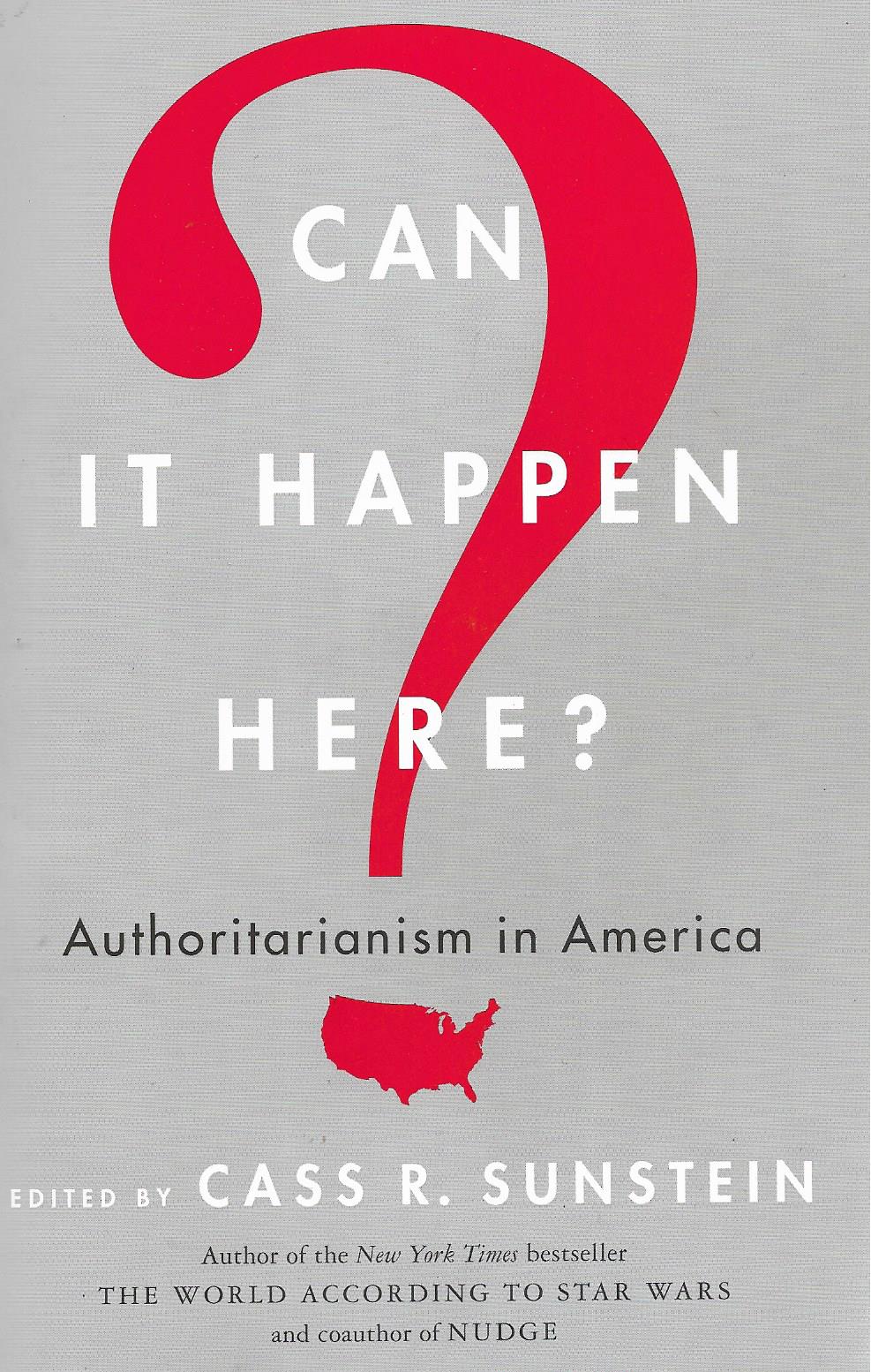 Can it Happen Here?

Título: Can it Happen Here?

"What makes Trump immune is that he is not a president within the context of a healthy Republican government. He is a cult leader of a movement that has taken over a political party - and he specifically campaigned on a platform of one-man rule. This fact permeates "Can It Happen Here? . . . which concludes, if you read between the lines, that "it" already has." - New York Times Book Review

From New York Times bestselling author Cass R. Sunstein, a compelling collection of essays by the brightest minds in America on authoritarianism.

With the election of Donald J. Trump, many people on both the left and right feared that America's 240-year-old grand experiment in democracy was coming to an end, and that Sinclair Lewis' satirical novel, It Can't Happen Here, written during the dark days of the 1930s, could finally be coming true. Is the democratic freedom that the United States symbolizes really secure? Can authoritarianism happen in America?

Acclaimed legal scholar, Harvard Professor, and New York Times bestselling author Cass R. Sunstein queried a number of the nation's leading thinkers. In this thought-provoking collection of essays, these distinguished thinkers and theorists explore the lessons of history, how democracies crumble, how propaganda works, and the role of the media, courts, elections, and fake news in the modern political landscape--and what the future of the United States may hold. 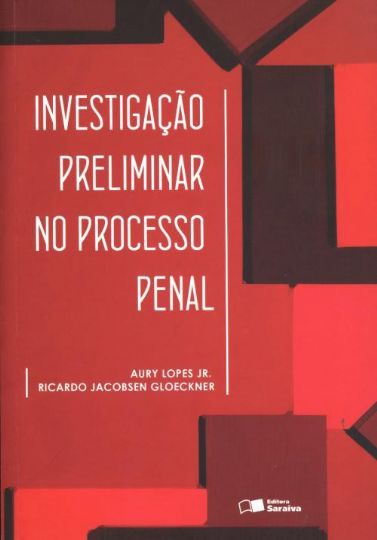 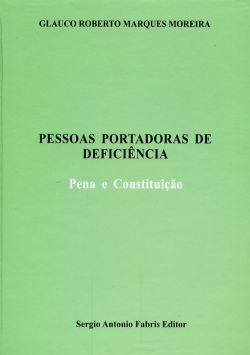 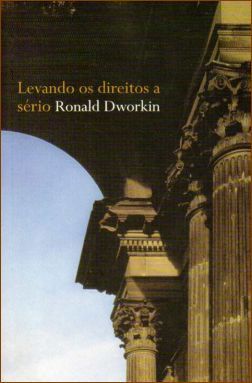 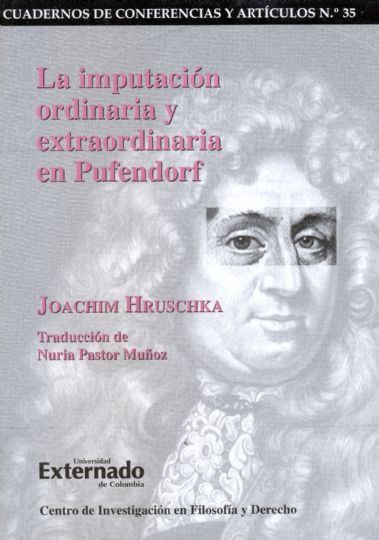 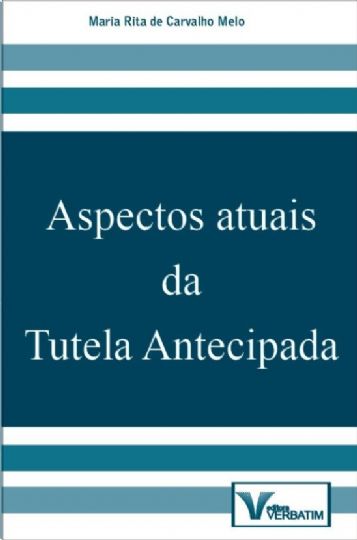 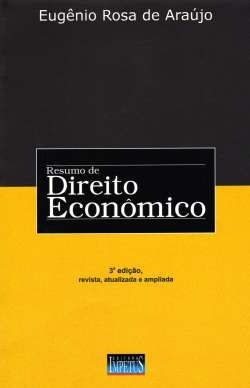 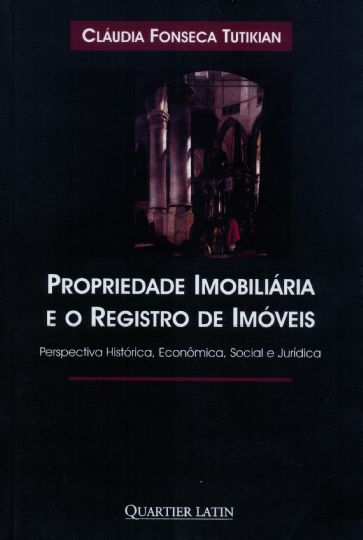 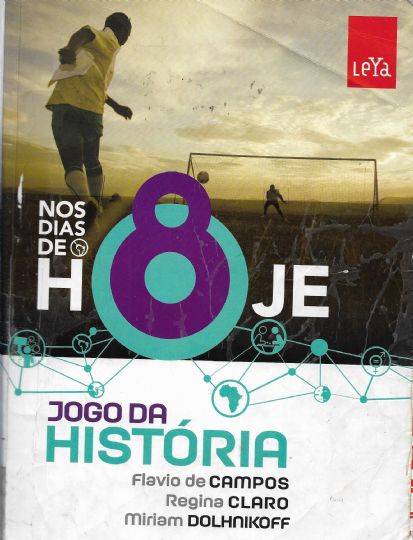