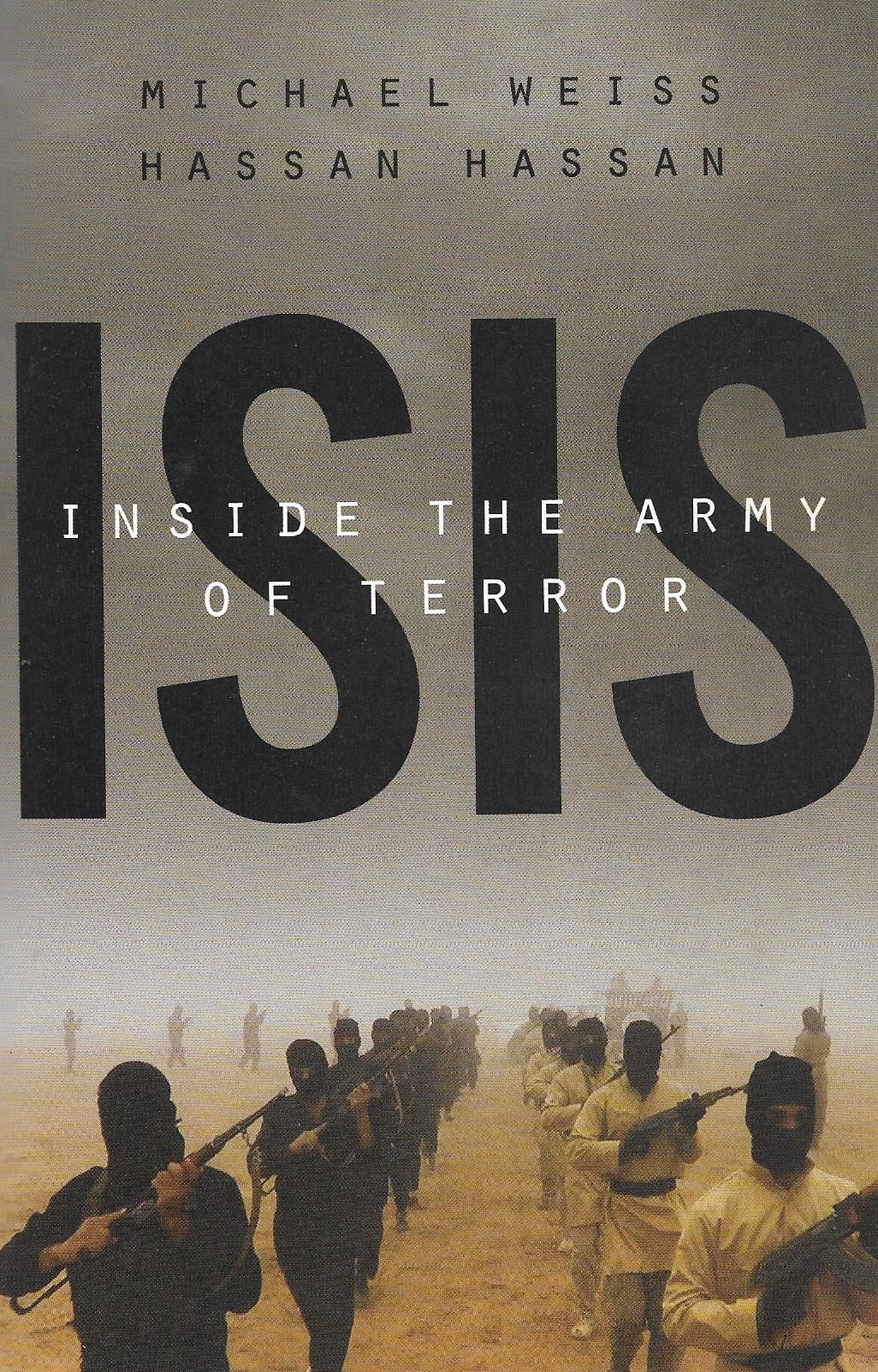 Isis Inside the Army of Terror

Título: Isis Inside the Army of Terror

With newly added material and breaking news including:
—Interview with a former ISIS spymaster
—Why ISIS is targeting Europe and the US
—What Russia wants in Syria
—Revelations on the brutal ideology of ISIS

With brutal attacks in last year across the globe—Brussels, Paris, Beirut, Egypt, Turkey—the Islamic State of Iraq and Syria (ISIS) has proved itself the greatest terrorist threat in the world today. They have conquered massive territories in Syria and Iraq in a bid to create a new Muslim caliphate under the strict dictates of Sharia law.

In this fully revised and updated edition of ISIS: Inside the Army of Terror, American journalist Michael Weiss and Syrian analyst Hassan Hassan explain how these violent extremists evolved from a nearly defeated Iraqi insurgent group into a jihadi army of international volunteers who, with slickly produced murder videos, are spreading violence and mayhem across the globe. Beginning with the early days of Abu Musab al-Zarqawi, the founder of ISIS’s first incarnation, Weiss and Hassan explain who the key players are—from their leader Abu Bakr al-Baghdadi to the former Saddam Baathists in their ranks—where they come from, how they have attracted both local and global support, and how they operate—from their social media strategy to their illicit oil revenues. As money and matériel continue to flow into the region to combat the ISIS’s spreading terror, other forces—Assad’s regime, Russian planes, Iranian Quds Forces, and other Shiite militias—are gaining power and using the fight against ISIS as a means to leverage their agenda in the region.

Political and military maneuvering by the United States, Iraq, Iran, Syria, and Russia have fueled ISIS’s explosive expansion. In five new chapters, the authors delve further into the inner workings of the Army of Terror and what it is like to live under their ever-tightening rule. With invaluable and exclusive insider information, the authors explore the Islamic State’s enigmatic recruitment and training methods, the impact of their military successes and failures, and how they structure and empower home-grown cells worldwide to carry out their terror. Drawing on original interviews with former US military officials and current ISIS fighters—and brand-new interviews with a former ISIS spy, as well as Kurdish and Yazidi survivors of the ISIS’s assault on northern Iraq—the authors reveal the internecine struggles within the movement itself, as well as ISIS’s bloody hatred of Shiite Muslims, which is generating another sectarian war in the region. A new generation of terror has dawned in the world and to understand how to stop it, we must understand who they are. 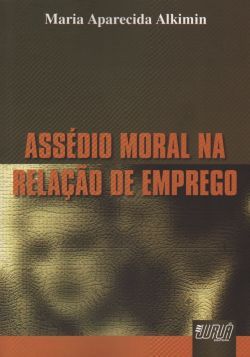 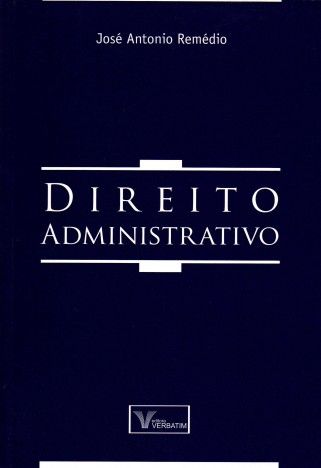 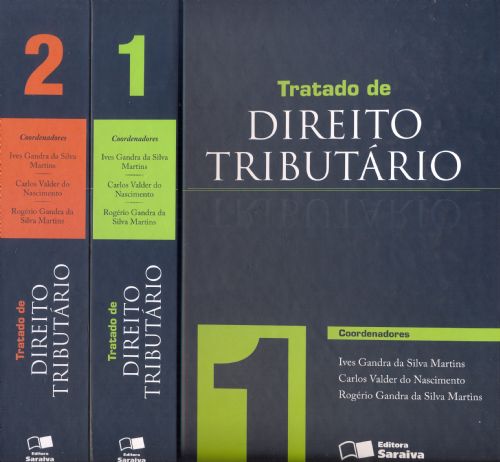 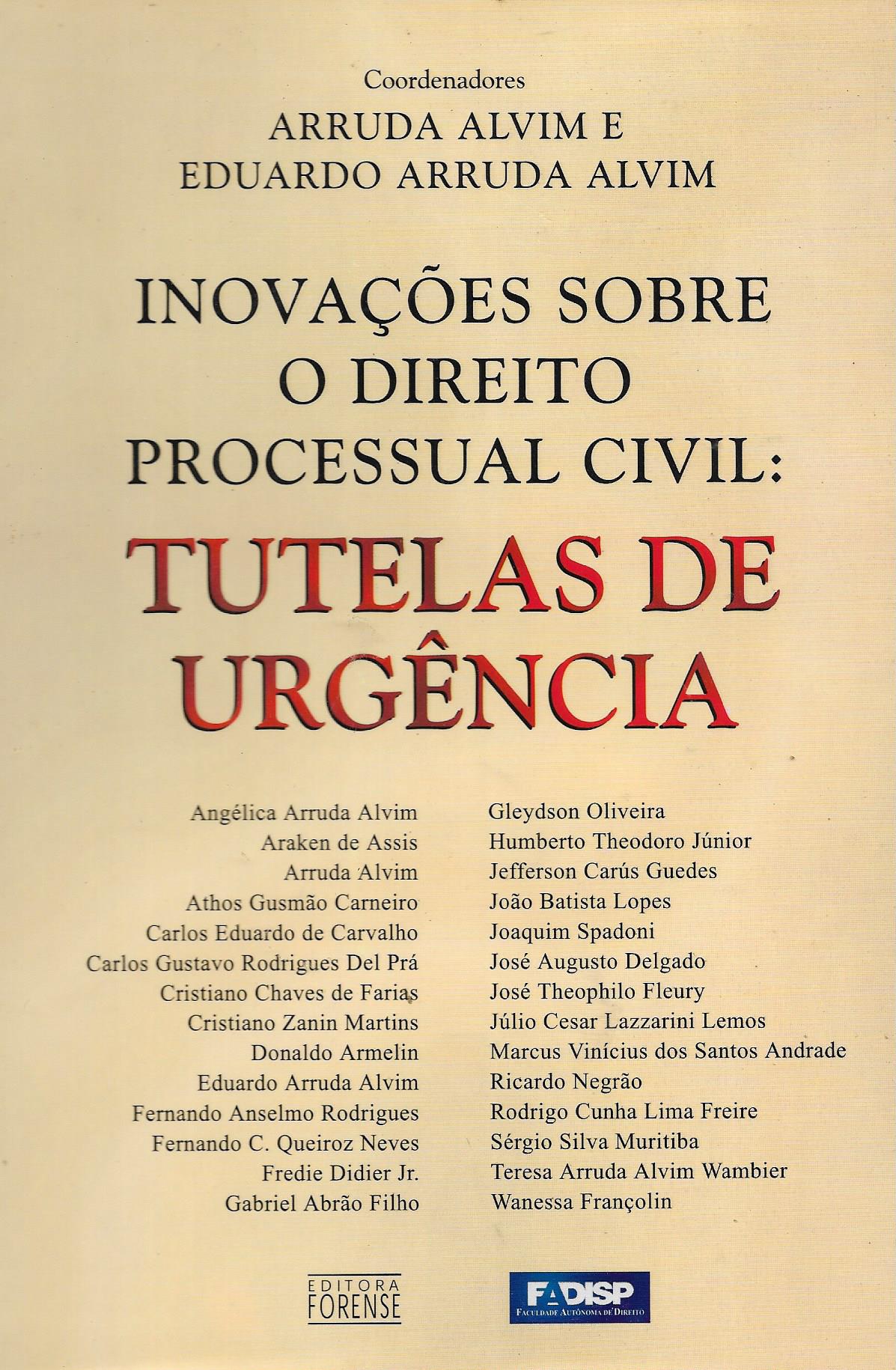 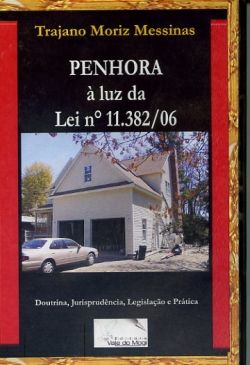 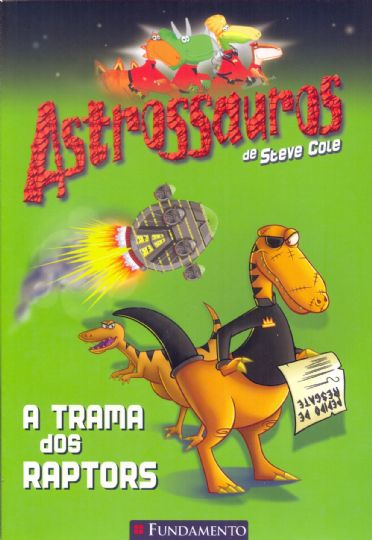 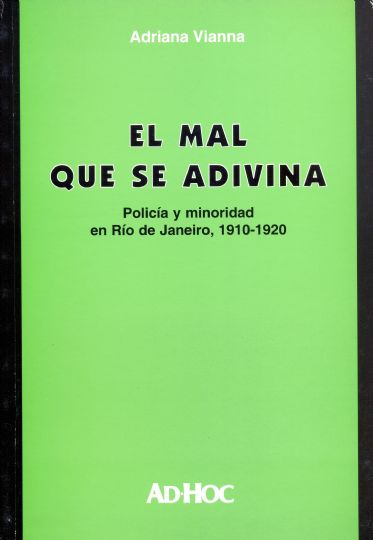 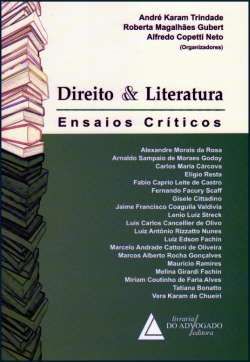