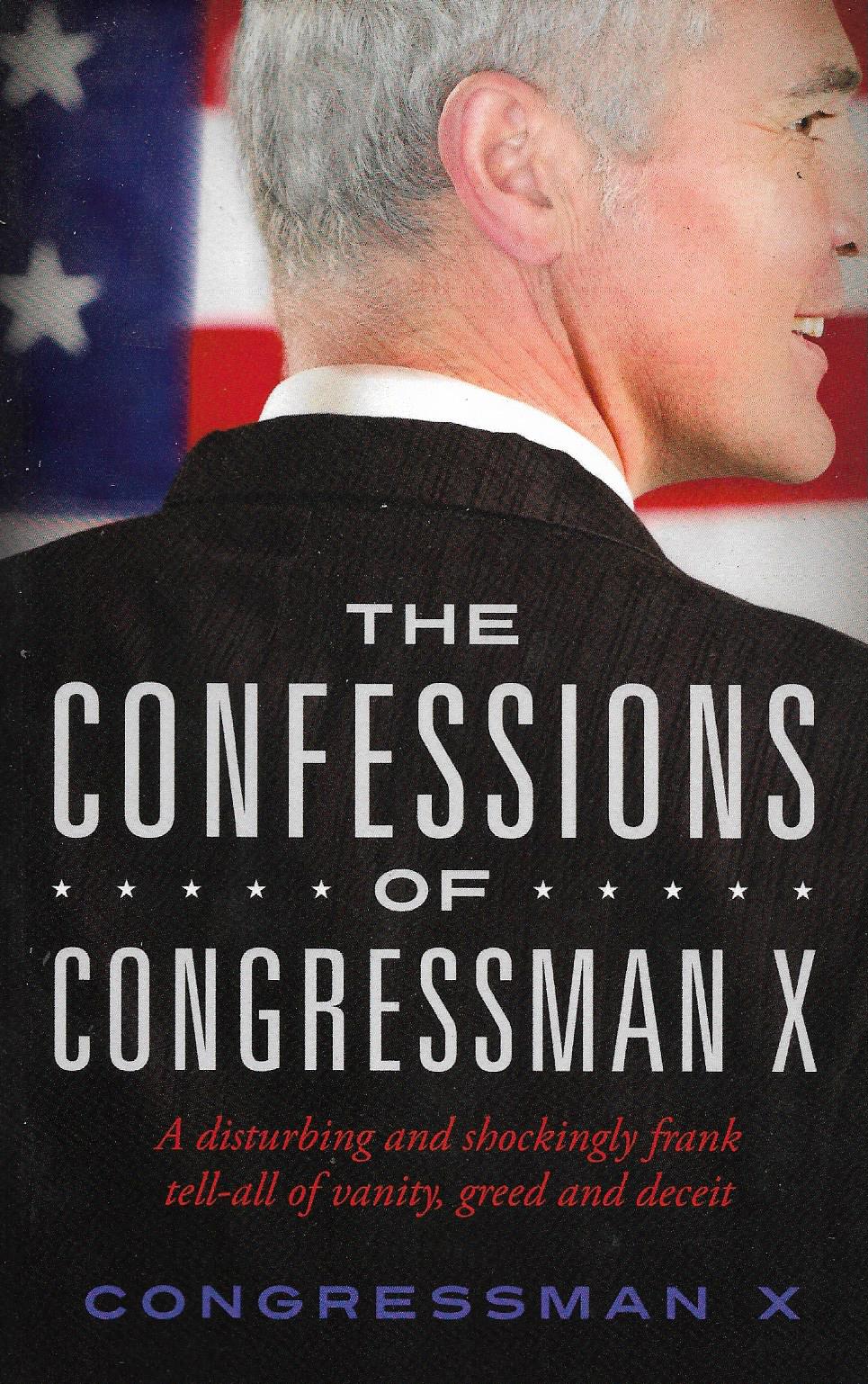 The Confessions of Congressman

Título: The Confessions of Congressman

A devastating inside look at the dark side of Congress as revealed by one of its own! No wonder Congressman X wants to remain anonymous for fear of retribution. His admissions are deeply disturbing. . .

"Most of my colleagues are dishonest career politicians who revel in the power and special-interest money that's lavished upon them."

"My main job is to keep my job, to get reelected. It takes precedence over everything."

"Voters are incredibly ignorant and know little about our form of government and how it works."

"It's far easier than you think to manipulate a nation of naive, self-absorbed sheep who crave instant gratification."

"Fundraising is so time consuming I seldom read any bills I vote on. Like many of my colleagues, I don't know how the legislation will be implemented, or what it'll cost."

"We spend money we don't have and blithely mortgage the future with a wink and a nod. Screw the next generation. It's about getting credit now, lookin' good for the upcoming election." 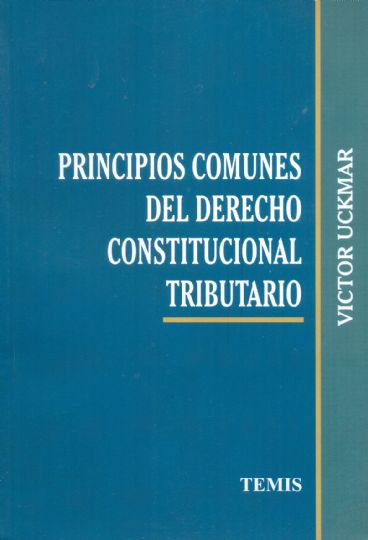 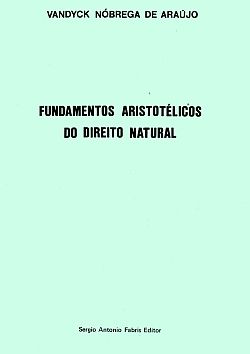 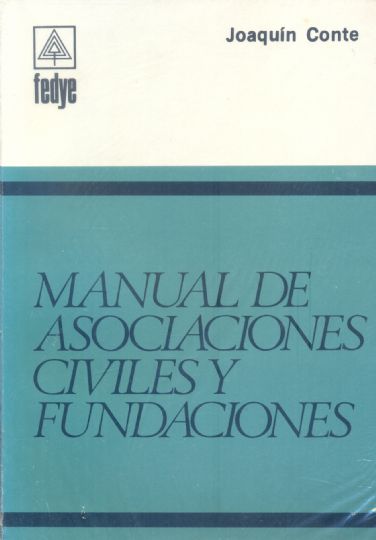 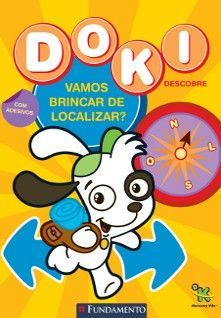 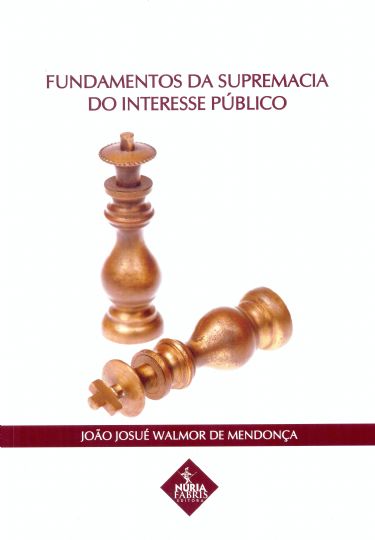 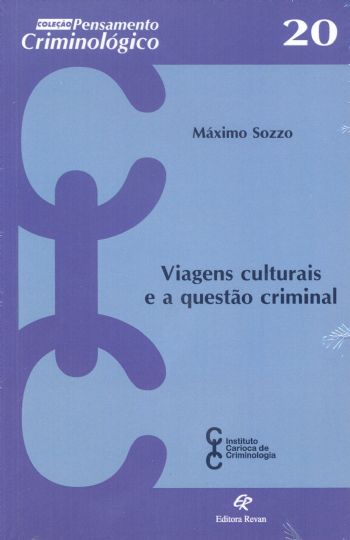 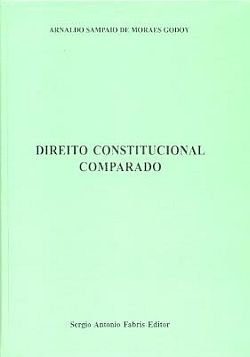 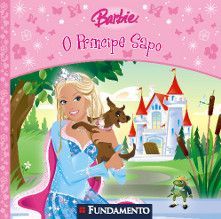