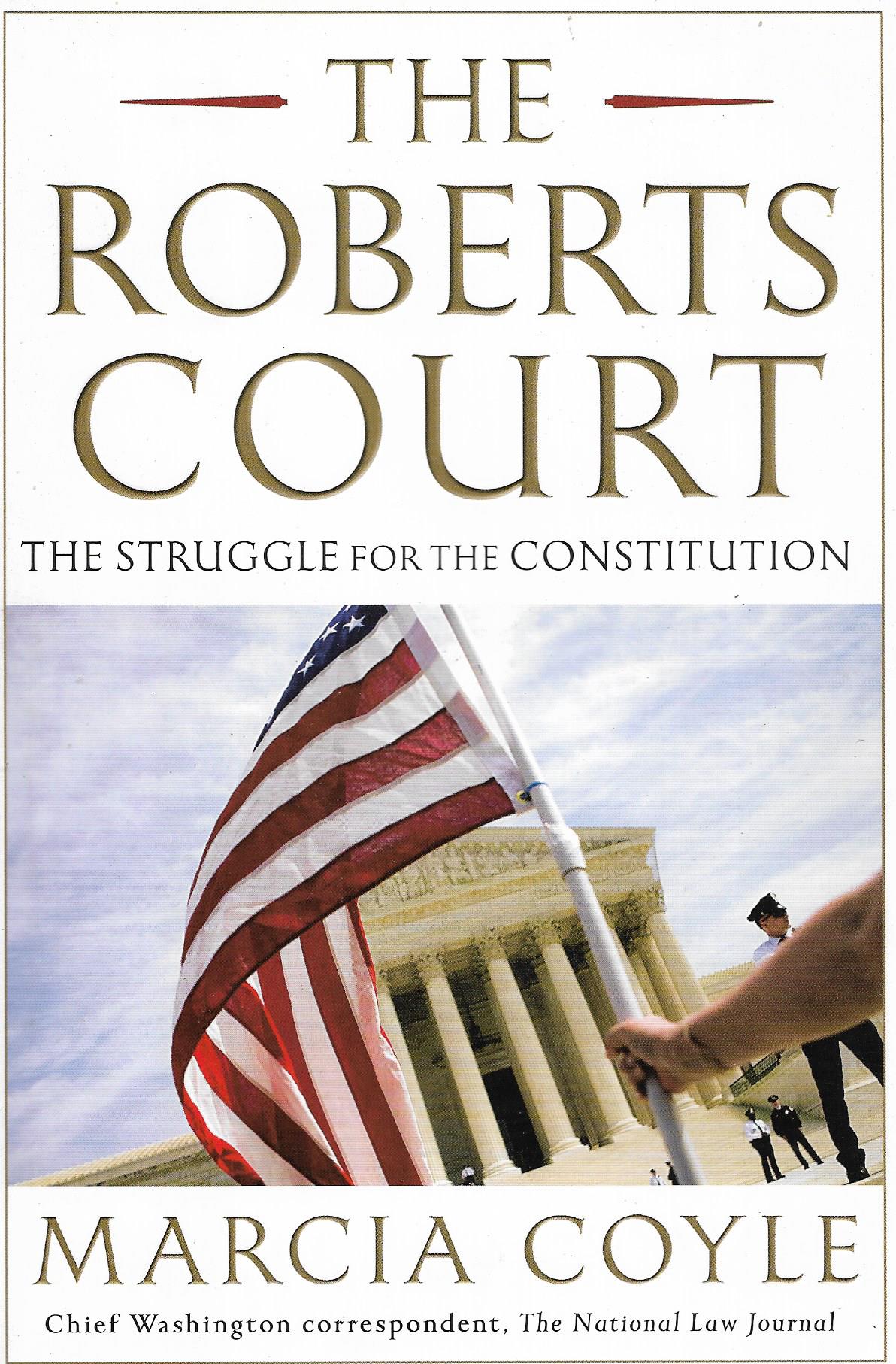 The Roberts Court - The Struggle for the Constitution

Título: The Roberts Court - The Struggle for the Constitution

For eight years, the Roberts Court has been at the center of a constitutional maelstrom. In this acclaimed account, the much-honored, expert Supreme Court reporter Marcia Coyle reveals the fault lines in the conservative-dominated court led by Chief Justice John Roberts Jr.

Seven minutes after President Obama put his signature to a landmark national health care insurance program, a lawyer in the office of Florida GOP attorney general Bill McCollum hit a computer key, sparking a legal challenge to the new law that would eventually reach the nation's highest court. Health care is only the most visible and recent front in a battle over the meaning and scope of the US Constitution. The battleground is the United States Supreme Court, and one of the most skilled, insightful, and trenchant of its observers takes us close up to watch it in action.

Marcia Coyle's brilliant inside analysis of the High Court captures four landmark decisions--concerning health care, money in elections, guns at home, and race in schools. Coyle examines how those cases began and how they exposed the great divides among the justices, such as the originalists versus the pragmatists on guns and the Second Amendment, and corporate speech versus human speech in the controversial Citizens United case. Most dramatically, her reporting shows how dedicated conservative lawyers and groups have strategized to find cases and crafted them to bring up the judicial road to the Supreme Court with an eye on a receptive conservative majority.

The Roberts Court offers a ringside seat to the struggle to lay down the law of the land. 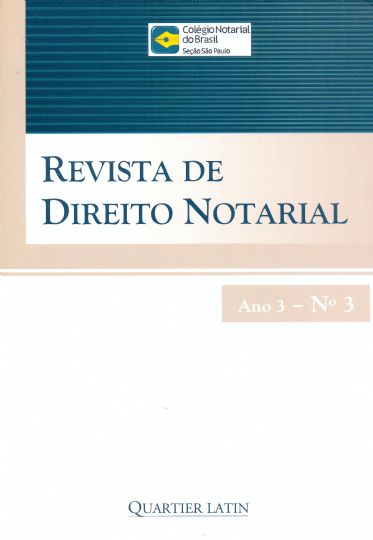 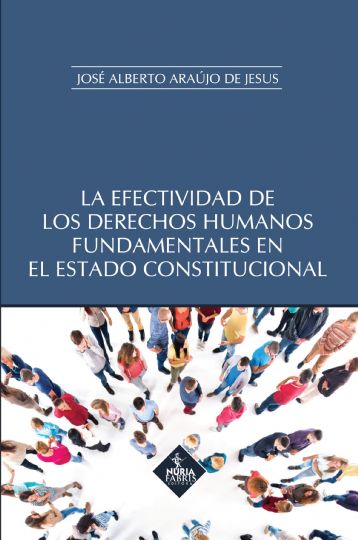 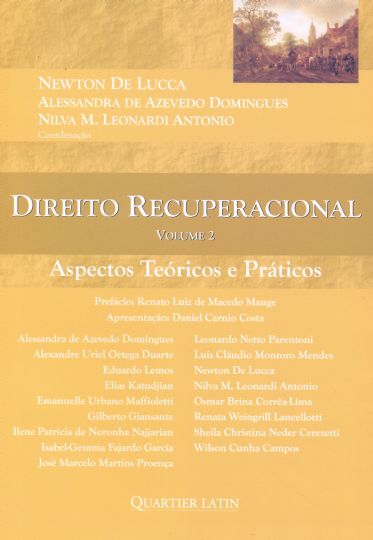 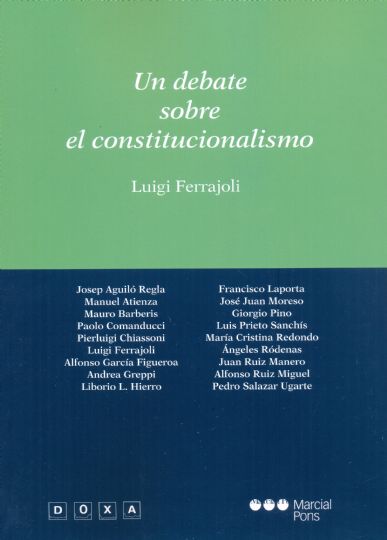 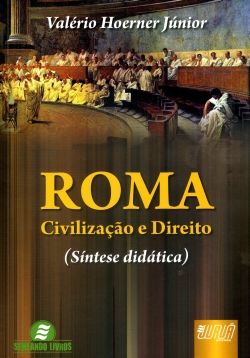 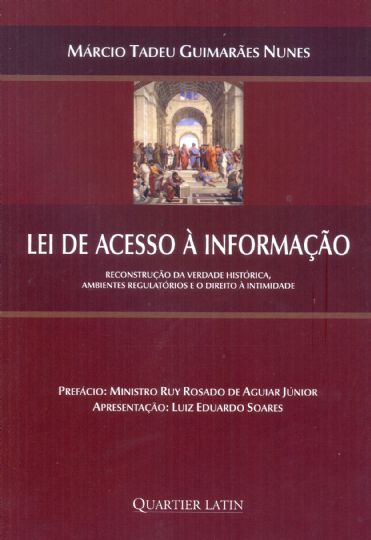 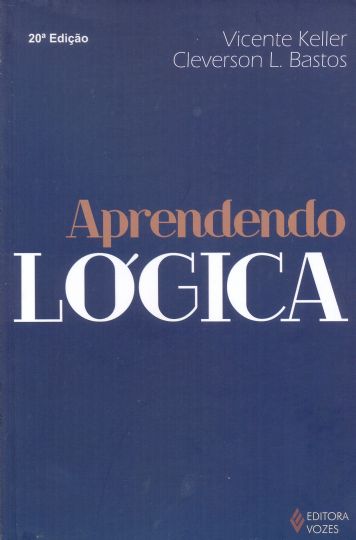 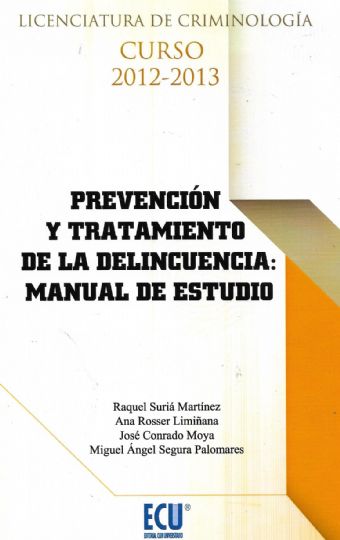