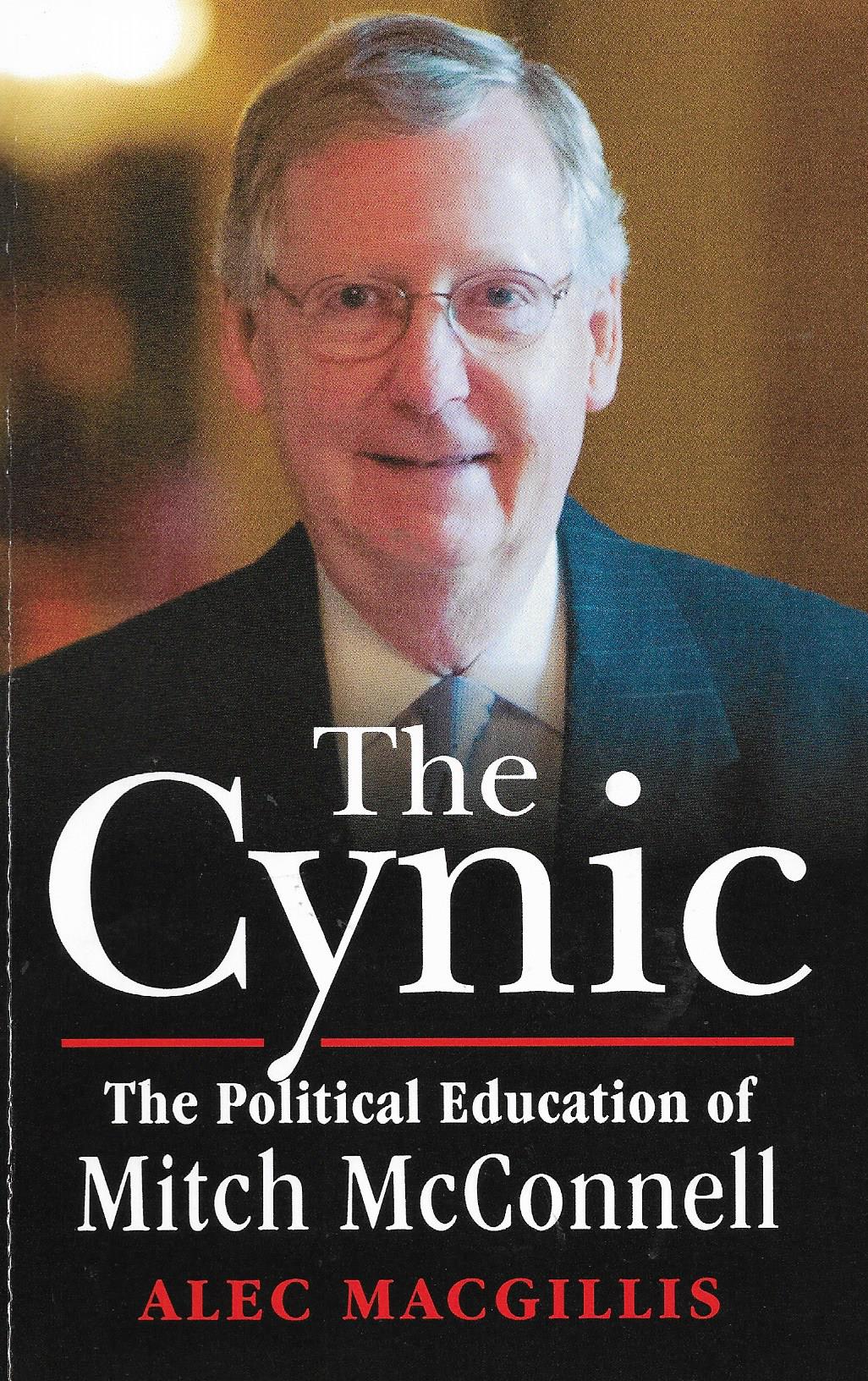 From a dogged political reporter, an investigation into the political education of Mitch McConnell and an argument that this powerful Senator embodies much of this country’s political dysfunction.

Based on interviews with more than seventy-five people who have worked alongside Mitch McConnell or otherwise interacted with him over the course of his career, The Cynic, which will be published as an original ebook, is both a comprehensive biography of one of this country’s most powerful politicians and a damning diagnosis of this country's eroding political will.

Tracing his rise from a pragmatic local official in Kentucky to the leader of the Republican opposition in Washington, the book tracks McConnell’s transformation from a moderate Republican who supported abortion rights and public employee unions to the embodiment of partisan obstructionism and conservative orthodoxy on Capitol Hill. Driven less by a shift in ideological conviction than by a desire to win elections and stay in power at all costs, McConnell’s transformation exemplifies the “permanent campaign” mindset that has come to dominate American government.

From his first race for local office in 1977—when the ad crew working on it nicknamed McConnell “love-me-love-me” for his insecurity and desire to please—to his fraught accommodation of the Tea Party, McConnell’s political career is a story of ideological calcification and a vital mirror for understanding this country’s own political development and what is wrought when politicians serve not at the behest of country, but at the behest of party and personal aggrandizement. 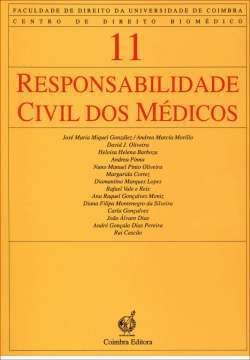 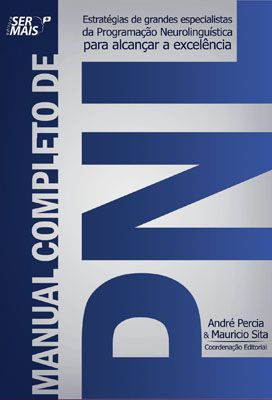 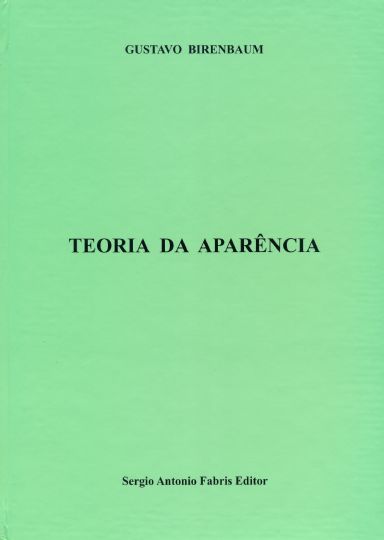 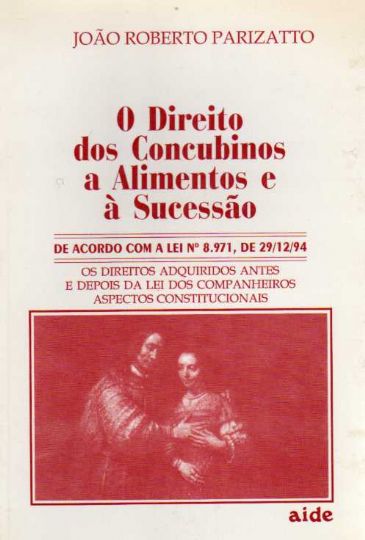 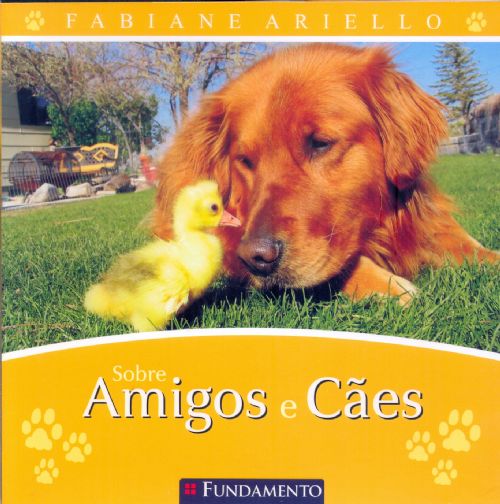 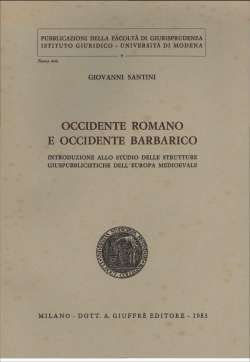 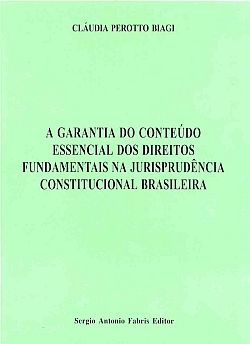