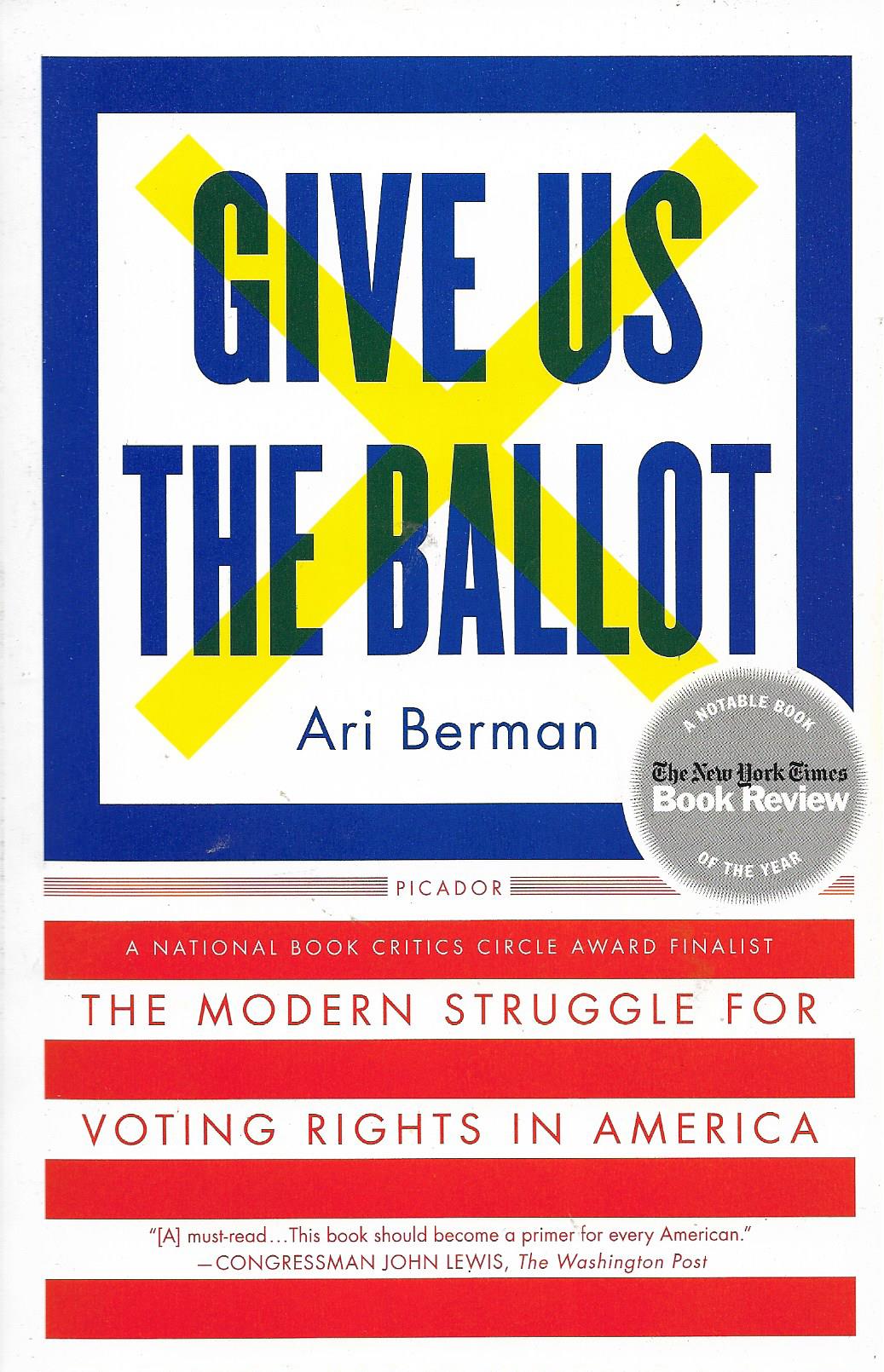 Give us the Ballor

Título: Give us the Ballor

Countless books have been written about the civil rights movement, but far less attention has been paid to what happened after the dramatic passage of the Voting Rights Act (VRA) in 1965 and the turbulent forces it unleashed. Give Us the Ballot tells this story for the first time.

In this groundbreaking narrative history, Ari Berman charts both the transformation of American democracy under the VRA and the counterrevolution that has sought to limit voting rights, from 1965 to the present day. The act enfranchised millions of Americans and is widely regarded as the crowning achievement of the civil rights movement. And yet, fifty years later, we are still fighting heated battles over race, representation, and political power, with lawmakers devising new strategies to keep minorities out of the voting booth and with the Supreme Court declaring a key part of the Voting Rights Act unconstitutional.

Berman brings the struggle over voting rights to life through meticulous archival research, in-depth interviews with major figures in the debate, and incisive on-the-ground reporting. In vivid prose, he takes the reader from the demonstrations of the civil rights era to the halls of Congress to the chambers of the Supreme Court. At this important moment in history, Give Us the Ballot provides new insight into one of the most vital political and civil rights issues of our time. 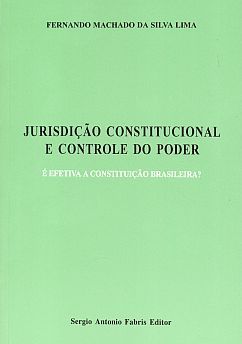 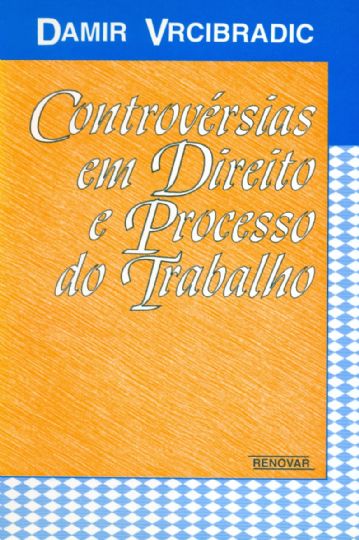 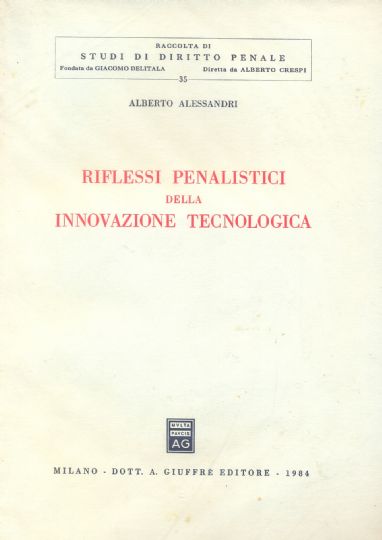 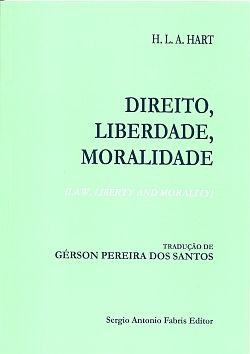 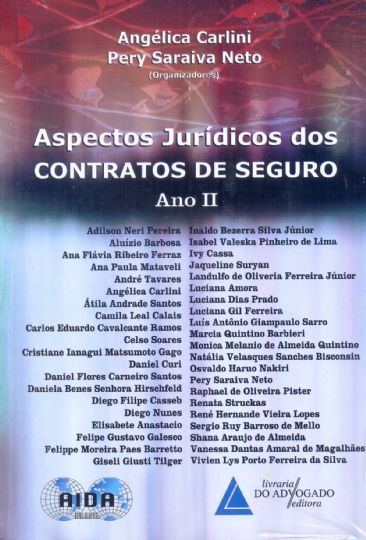 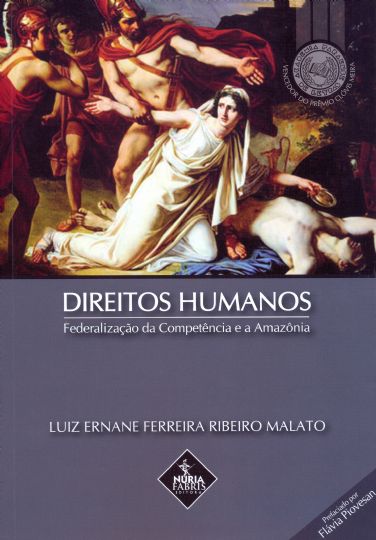 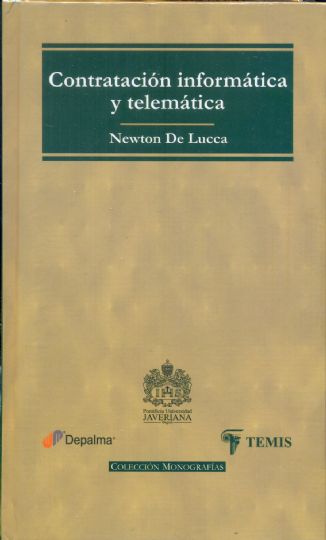