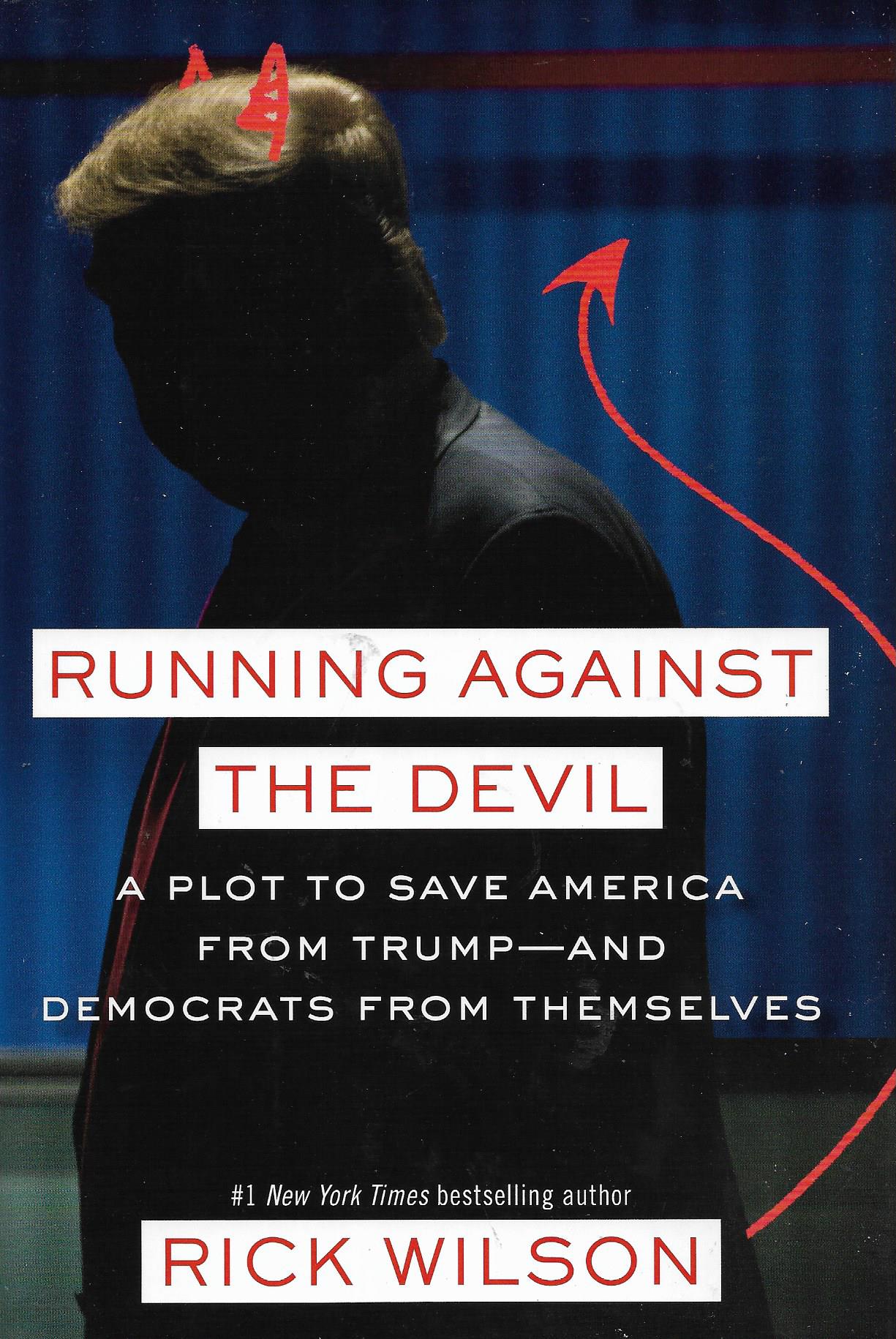 Running Against The Devil

Título: Running Against The Devil

Subtitle: A Plot to Save America From Trump - And Democrats From Themselves

NEW YORK TIMES BESTSELLER - A savvy guidebook for beating Trump's tricks, traps, and tweets from a founder of The Lincoln Project, now updated with new material on the historic battle between Trump and Joe Biden--and how the pandemic has changed the race

"If you believe America's future depends on Donald Trump's political machine being crushed at the polls next year, then Rick Wilson's Running Against the Devil is a must-read."--Joe Scarborough, MSNBC

Donald Trump is exactly the disaster we feared for America. Hated by a majority of Americans, Trump's administration is corrupt, inept, and rocked by daily scandals. In the handling of 2020's coronavirus pandemic, its incompetence has been deadly.

Wrong. As 2016 proved, Trump can't win, but Joe Biden can sure as hell lose. Only one thing can save Trump, and that's a Democratic campaign that runs the race Trump wants Democrats to run instead of the campaign they must run to win in 2020.

Wilson combines decades of national political experience and insight in his take-noprisoners analysis, hammering Trump's destructive and dangerous first term in a case-by-case takedown of the worst president in history and describing the terrifying prospect of four more years of Trump.

Like no one else can, Wilson blows the lid off Trump's 2020 political war machine, showing the exact strategies and tactics Republicans will use against Biden, and how the Democrats can avoid the catastrophes waiting for them if they fall into Trump's traps. Running Against the Devil is sharply funny, brutally honest, and infused with Wilson's biting commentary. It's a vital indictment of Trump, a no-nonsense, no-holds-barred road map to saving America, and the guide to making Donald Trump a one-term president.

The stakes are too high to do anything less. 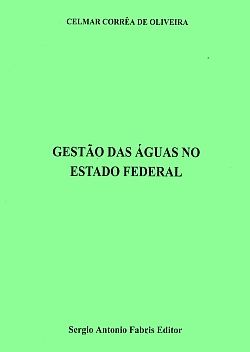 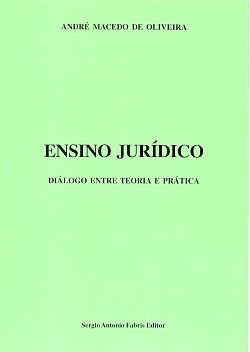 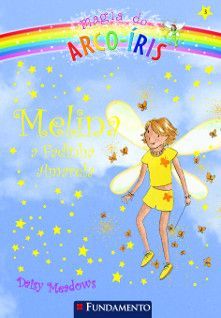 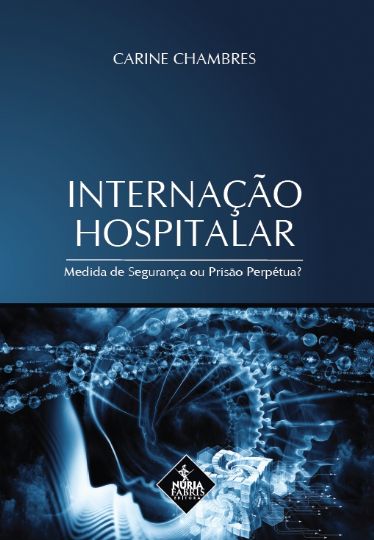 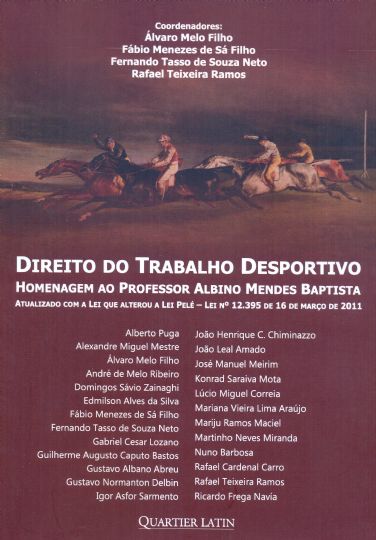 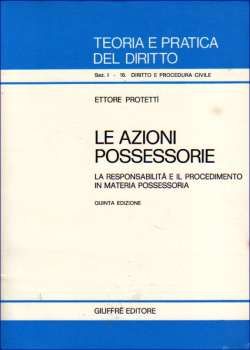