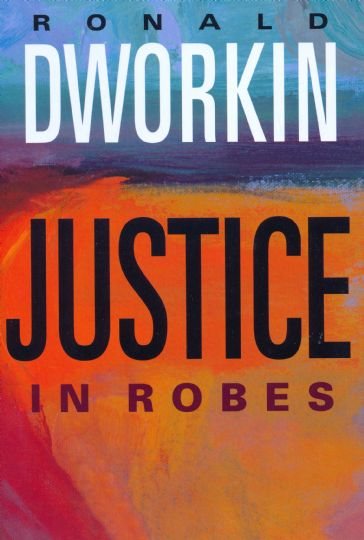 "It is important to decide whether moral criteria are ever, and if so when, among the truth condi¬tions of propositions of law: the conditions that must hold to make such a proposition true."
"Any adequate account of the aspirational con¬cept-of the values of legality and the rule of law- must give a prominent place to the ideal of political integrity, that is, to the principle that a state should try so far as possible to govern through a coherent set of political principles whose benefit it extends to all citizens. Recognizing and striving for that dimension of equality is, I think, essential to the legitimization of state coercive power."
"Nothing is easier than composing definitions of liberty, equality, democracy, community, and jus¬tice that conflict with one another. But not much, in philosophy, is harder than showing why these are the definitions that we should accept."
"Our great experiment as a nation, our country's most fundamental contribution to political moral¬ity, is a great idea triangulated by the following propositions. First, democracy is not simple majority rule, but a partnership in self-govern¬ment. Second, that partnership is structured and made possible by a moral constitution guarantee¬ing to individuals one by one the prerequisites of full membership. Third, we are committed by our history to an institutional strategy of asking judges-men and women trained in the law-to enforce those guarantees of equal citizenship." 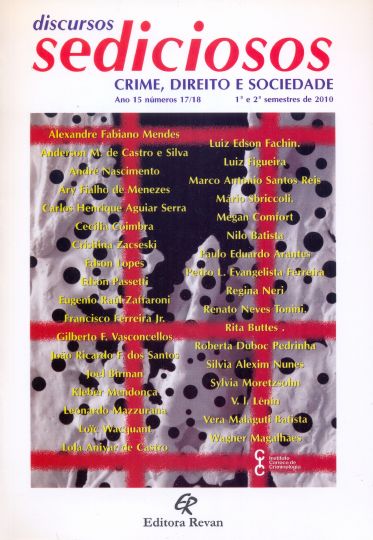 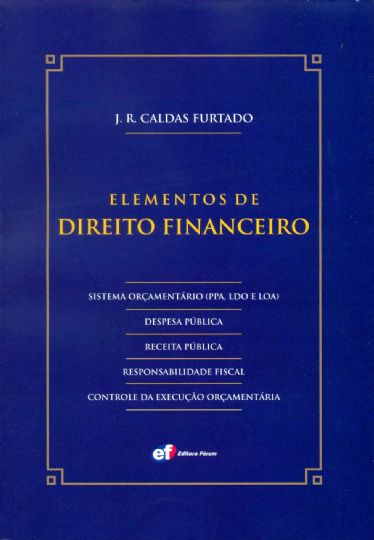 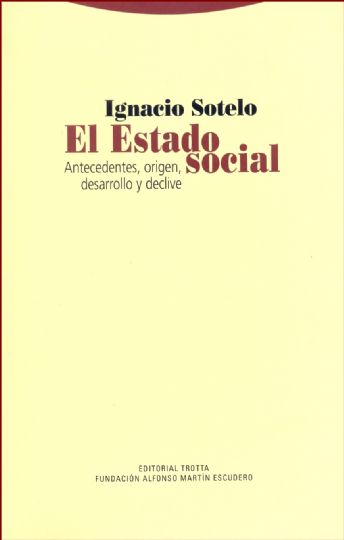 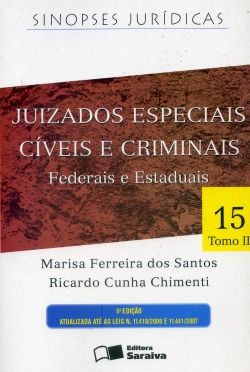 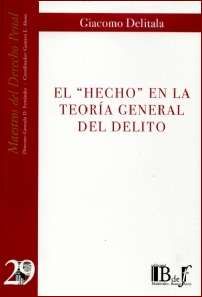 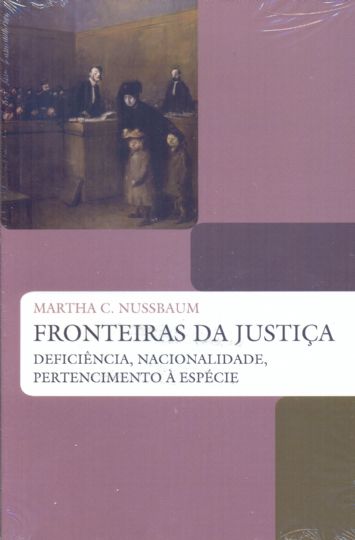 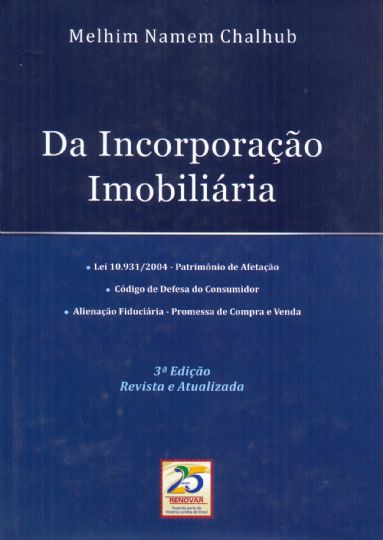